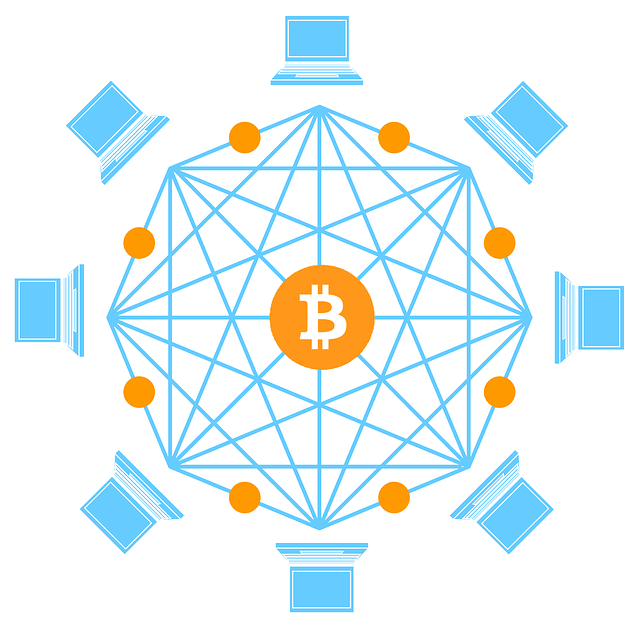 Unveiling Blockchain’s technology and its mechanisms

Blockchain technology is increasingly being proposed as an innovative solution, even in heterogeneous industrial sectors.

In order to learn how to evaluate its effective and concrete uses in different scenarios and use cases, it is therefore necessary to understand the basic concepts of Blockchain technology.

The Blockchain in recent times has gained the attention of the media, as well as of insiders, in relation to the possibilities that this technology seems to promise, to the point that many already speak of an upcoming digital “revolution”, along the same lines (if not even superior) to the revolution represented by the spread of the internet.

Born in support of bitcoin, and with it risen to the forefront of the news, the Blockchain would, according to many, be the solution to several long-standing problems that have to do with the concept of “trust”, understood as a necessary element to guarantee not only the reliability of financial transactions, but in general the guarantee of public faith in any relationship between opposing parties.

Therefore, the scenarios and possible uses of the Blockchain are innumerable, according to its enthusiastic supporters, from the tracing of the agro-food supply chain, to the contrast of the Fake News.

How many of these high-sounding promises constitute real scenarios and use cases for which the Blockchain can actually be a turning point, and how much does marketing influence the choice of adopting this technology?

To have an overall picture, which allows you to consciously evaluate the actual benefits that can be drawn from the Blockchain, it is necessary to understand the mechanisms and the functioning of this technology.

Although many of the implementation details of the Blockchain take on an esoteric aspect, understandable only by “initiates”, to the point of intimidating the “layman”, in reality the underlying logic on which it is based can be understood even by those who do not have technical knowledge of programming.

On successfully passing the Self-Assessment Test, you will receive the Open Badge attesting your skills