Facial Recognition: An Effective Tool for Crime Prevention or a Threat to Citizens’ Privacy? 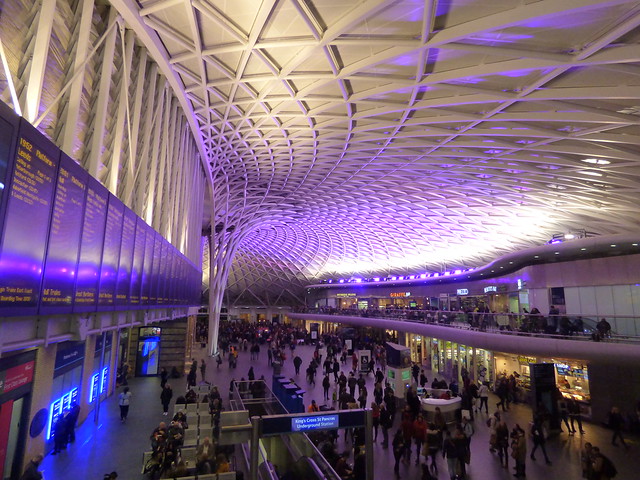 With the largest number of CCTV cameras for each person compared to any other country in the world, the UK and London in particular have been able to test the use of cameras to introduce Facial Recognition as a crime prevention tool.

However, despite good intentions, 55 percent of British people do not seem to feel safe, and hope for governmental restrictions on the widespread use of Facial Recognition, as a recent survey has revealed.

Survey participants were uncomfortable and concerned about possible breaches of their confidentiality, as a result of the indiscriminate use of Artificial Intelligence techniques for Facial Recognition in public places, such as metro stations and supermarkets.

The concerns of the British population are also shared by the ICO, the UK’s privacy watchdog, who has opened an investigation into Facial Recognition adoption in one of the busiest part of London, the King’s Cross tube station.

Is it really necessary to give up to citizens’ privacy in order to guarantee their safety?

We will analyze the predictive limits of Facial Recognition, due to inaccurate, unreliable and biased implementations, and the related risks for the privacy of citizens.