Is the future of work in Google’s hands? 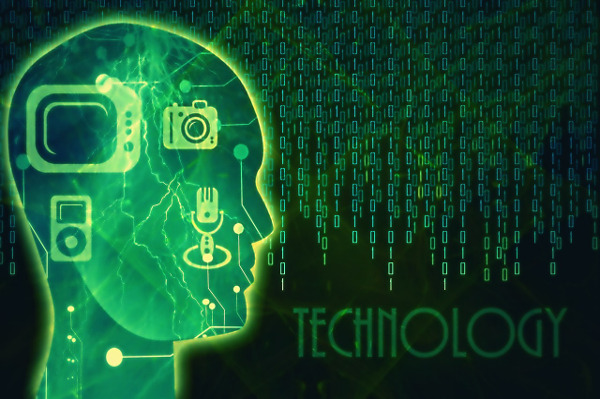 The broad and pervasive adoption of Artificial Intelligence achievements, expected to be embedded (in the forecoming future) in every connected device and internet services (like Google Photos, Google Translate, etc.), seems to pose a serious threat to traditional jobs.

At stake are not only traditional jobs consisting in repetitive tasks; even intellectual professionals might be at risk, starting with healthcare practictioners.

Attending the Go context held in Seul, between world Go champion Lee Se-dol and DeepMind’s AlphaGo, Eric Schmidt, Google’s Ceo, explained how machine learning will supersede human skills even in the most (apparently) advanced sectors, like healthcare, where human beings have always been considered (at least till now) necessary.

Reporting results of tests conducted on patients affected by diabetic retinopathy, a disease characterized by blood vessels changing shape in the eye, that might cause blindness, Schmidt claimed that machines are now able to diagnose diabetic retinopathy more accurately than an ophtalmologist, simply because machines see eyes in the millions, while ophtalmologists, during their professional career and experience, are expected to see eyes just in the thousands.

Underlying Schimdt’s statements, there is the implicit (and mostly fallacious) assumption that data, when collected in the millions, supersede every skilled professional and scientific theory.

Even algorithms don’t need to be perfect to proven useful, provided that they are fueled by enough data.

It is to say that because “data speak for themselves”, all we need to do is just listen to them.

Actually, what tells humans apart from machines (at least, till now, as we said) is “creativity”, the same creativity that fuels authentic knowledge, as K.R. Popper teaches.

No doubt that machines, due to their computational skills “on steroids”, are proving better than humans at Chess playing (and now at Go);

But when are machines expected to invent (rather then to “simply” learn) the next Chess game (or Go) from scratch?